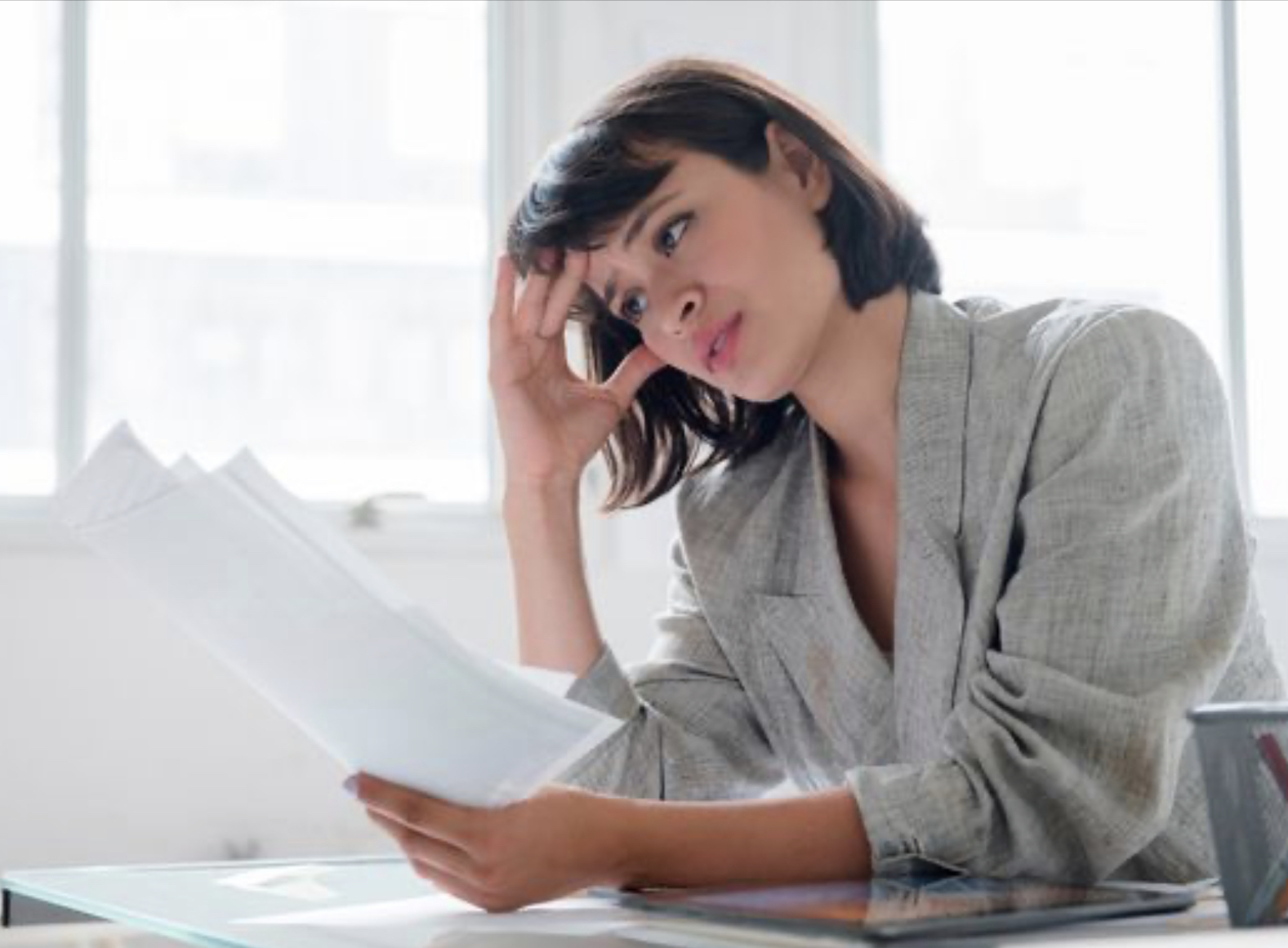 It’s not a new case but I came across this one recently when a client provided it in the papers. I’m not too proud to take lessons from my Direct Access clients where they are the right ones.

It’s a warning to all litigant in person, never to take the courts generosity for granted because they don’t have legal representatio yes there is some leniency, but this ordinarily will not stretch to allowing a litigant in person to ignore court directions or not to deal with court deadlines. You have been warned. Are useful case in which the following was held;

“the [Civil Procedure] Rules apply to litigants in person in the same way as those represented by lawyers. It is reasonable to expect a litigant in person, who is about to take a significant step in the Court’s procedure, to find out what the rules are and to take steps to comply with them.”

“In current circumstances any court will appreciate that litigating in person is not always a matter of choice. At a time when the availability of legal aid and conditional fee agreements have been restricted, some litigants may have little option but to represent themselves. Their lack of representation will often justify making allowances in making case management decisions and in conducting hearings. But it will not usually justify applying to litigants in person a lower standard of compliance with rules or orders of the court.

The overriding objective requires the courts so far as practicable to enforce compliance with the rules: CPR rule 1.1(1)(f). The rules do not in any relevant respect distinguish between represented and unrepresented parties. In applications under CPR 3.9 for relief from sanctions, it is now well established that the fact that the applicant was unrepresented at the relevant time is not in itself a reason not to enforce rules of court against him: R (Hysaj) v Secretary of State for the Home Department [2015] 1 WLR 2472, para 44 (Moore-Bick LJ); Nata Lee Ltd v Abid [2015] 2 P & CR 3. At best, it may affect the issue ‘at the margin’, as Briggs LJ observed (para 53) in the latter case, which I take to mean that it may increase the weight to be given to some other, more directly relevant factor”

“The rules provide a framework within which to balance the interest of both sides. That balance is inevitably disturbed if an unrepresented litigant is entitled to greater indulgence in complying with them than his represented opponent. Any advantage enjoyed by a litigant in person imposes a corresponding disadvantage on the other side, which may be significant if it affects the latter’s legal rights, under the Limitation Acts for example. Unless the rules and practice directions are particularly inaccessible or obscure, it is reasonable to expect a litigant in person to familiarise himself with the rules which apply to any step which he is about to take.” (Paragraph 18 â€“ emphasis added).”

“Save to the very limited extent to which the CPR now provides otherwise, there cannot fairly be one attitude to compliance with rules for represented parties and another for litigants in person, still less a general dispensation for the latter from the need to observe them (Paragraph 42 emphasis added).”