Coroners Court: Circumstances of death of drug user do not require Human Rights obligations to be followed 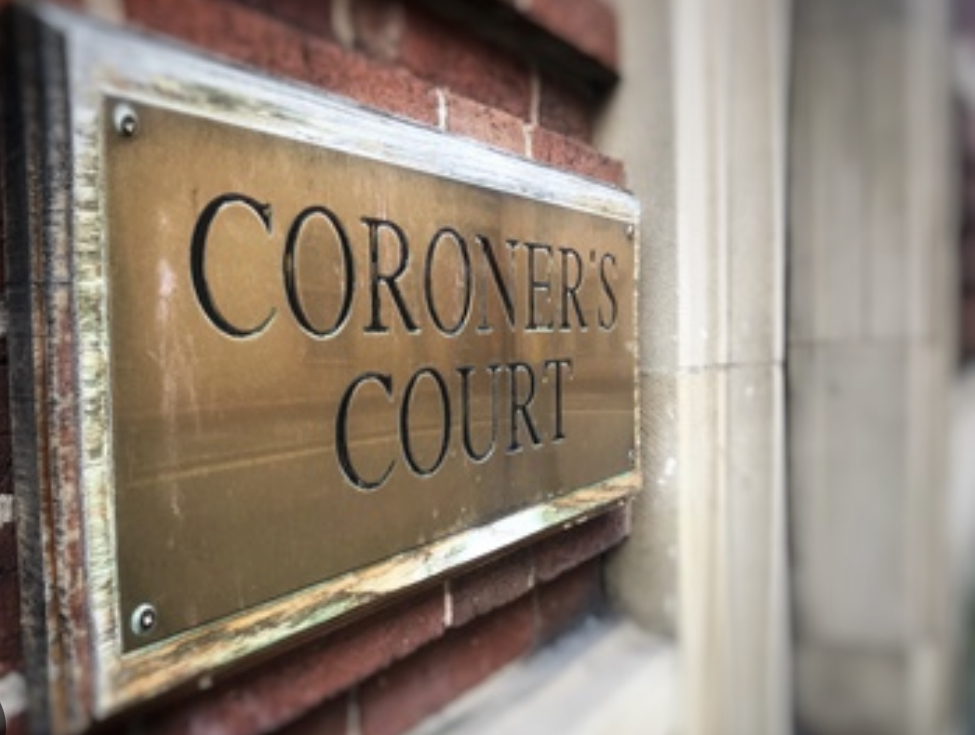 Coroners Court: Circumstances of death of drug user do not require Human Rights obligations to be followed

The issue is… whether the coroner was correct to conclude that the circumstances of the death of Tanya Morahan shortly after 3 July 2018 do not call for an inquest which complies with the procedural obligation imposed by article 2 of the European Convention on Human Rights (“the Convention”)…  The Divisional Court  upheld the coroner’s decision. [2]

Ms Morahan died in her flat as a result of cocaine and morphine toxicity whilst under long-standing psychiatric care for schizophrenia. She was a voluntary patient… She had a history of illicit drug taking but had been abstinent from drugs for many months before her death. There is no basis for suggesting that Ms Morahan took her own life. [3]

The application (or not) of the article 2 procedural obligation will not affect the scope of the investigation carried out by a coroner or the breadth of inquiry at the inquest itself. This case is no different because the coroner plans an inquest the breadth of which nobody seeks to criticise. That breadth is unaffected by the question before us… Legal aid is not generally available for the families of the deceased at an inquest, but the relevant statutory scheme allows it to be granted, albeit not automatically, when the inquest is the vehicle for satisfying the state’s procedural obligation under article 2 of the Convention. [8]

The coroner was right to conclude that Ms Morahan’s circumstances did not give rise to an operational duty under article 2 of the Convention upon the Trust to protect her from the risk of accidental death from the use of recreational drugs. She was therefore right to conclude that the parasitic procedural duty to hold a Middleton inquest did not arise. There is no error in the Divisional Court upholding that decision. In the result the appeal must be dismissed. [51]

Coroners Court: Circumstances of death of drug user do not require Human Rights obligations to be followed was last modified: January 9th, 2023 by Michael
Categories: