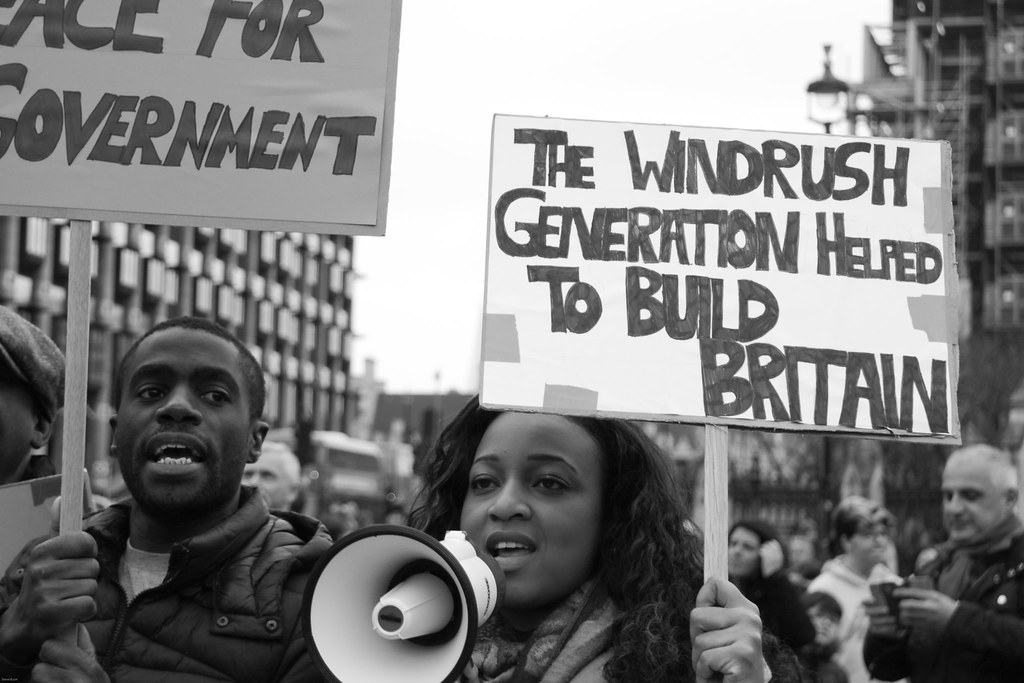 check out the NHS Redress Act 2006

Intractable problems tend to end up at the Home Office because nobody else is willing to deal with them. But with the Windrush compensation scheme, the Home Office is doggedly holding on to a problem that it created through its own policies, and which it continues to mishandle.

However, officials could turn it into a success if only they would relinquish control.

The scheme was launched more than two years ago to compensate thousands of British and Commonwealth citizens detained, deported or denied legal rights after wrongly being classified as illegal immigrants.

The Home Office anticipated some 15,000 claims, but so far only 3,000 have been submitted, and only 837 even partially paid. A significant factor behind the low number of claims is that victims of the Home Office unsurprisingly do not trust officials in that department to fairly judge their compensation.

Claimants have faced delay, uncertainty, scepticism and disrespect. Without legal support, claimants struggle to formulate claims and present evidence of the harm suffered, which can go back decades. They are on their own unless they pay a lawyer out of their compensation, or can find a lawyer to work for free.

Despite increased resources, the pace of claims being resolved is slowing with the average case taking more than a year to resolve. Even when money is offered, claimants are under-compensated, for example for loss of earnings.

The scheme excludes compensation for any kind of career progression, inflation or increase in pay, or for lost pension contributions. Calculating that compensation is considered too complicated, yet such calculations are commonplace in court. The scheme is letting down those who apply, making it difficult for those who wish to apply and failing to attract all those who deserve compensation.

But officials could easily boost confidence in the scheme, address endemic delays, deliver deserved compensation to those who suffered harm, and significantly reduce costs.

Better decisions could be made more quickly, reducing error and delay, and transforming the experience of vulnerable claimants.

Both the home affairs select committee and the human rights charity, Justice, have concluded that proper support for claimants is required, together with the transfer of responsibility for deciding awards to an independent body.

The Home Office’s past is an insuperable obstacle to successfully delivering this scheme. Instead of attempting the impossible and inevitably failing, acting on those recommendations would be both the politically expedient course — and the right one.

Tim Bowden is a partner at the London office of the US law firm Dechert; he was part of Justice’s working group the Windrush compensation scheme

The Home Office is an obstacle in itself to delivering compensation for Windrush was last modified: November 16th, 2022 by Michael
Categories: