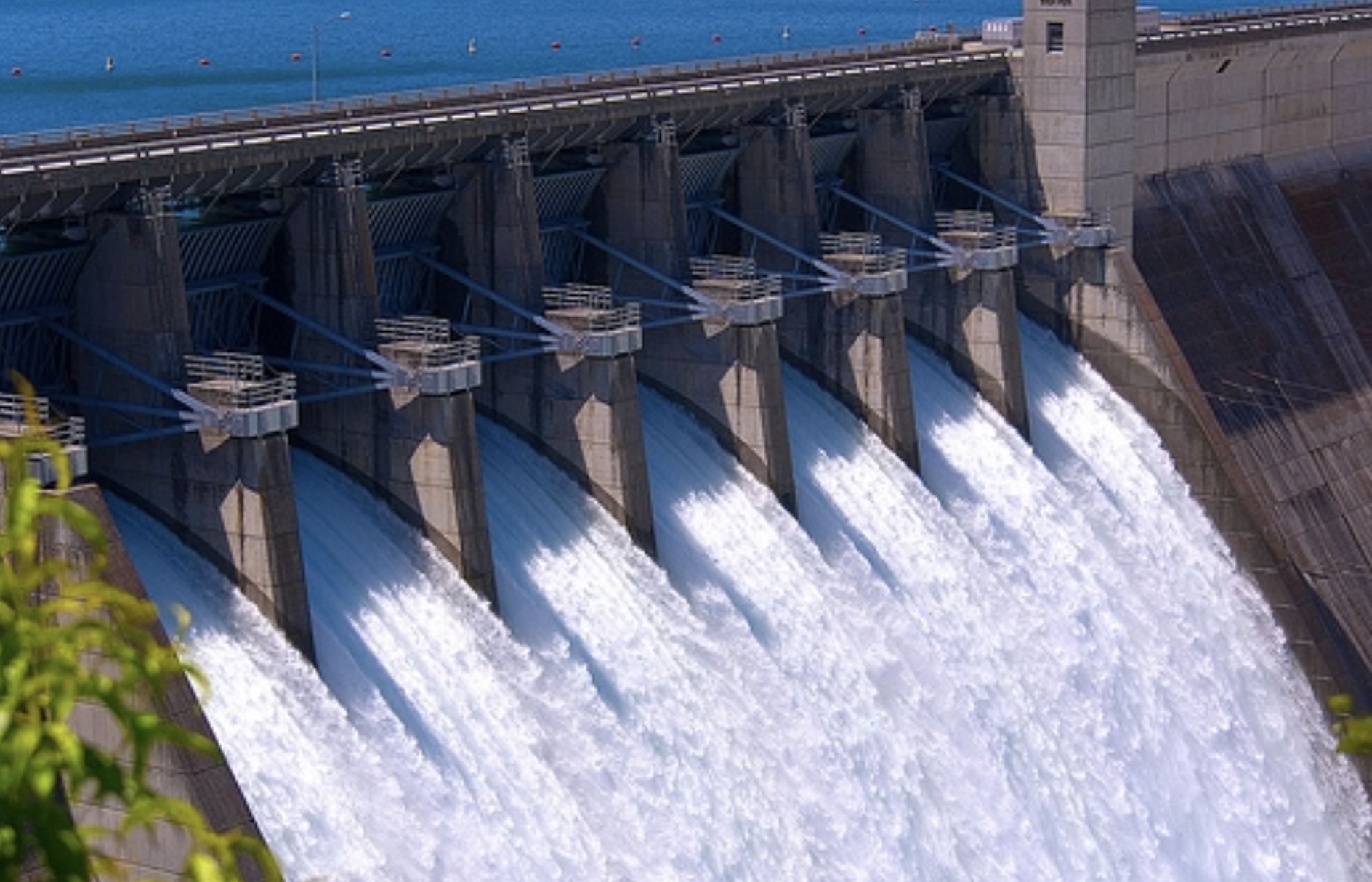 Throughout my legal training I learned a few things and forgot more but one thing I can remember with more clarity than many others is the floodgates argument. This was, as I recall, the term used to describe one of the considerations that courts and lawyers should have in their minds when making a decision or a verbal indication that would or may have the effect of changing or developing that law. This would usually be in situations where existing case law was about to be distinguished or departed from or where the mind and intention of parliament was about be considered when putting into effect or interpreting statute.
In short a judge must consider;
If I make this decision then will a whole raft of other similar individuals with similar cases suddenly descend upon the legal system and bring us to a point where our legal system is unable to cope with the sheer volume of work put before it.
If you are a lawyer (and actually if not) then I would really like to hear from With your comments or contributions on the following:-
I have a theory obviously but would like to know what other’s think.
Please put your comments below. Thank you for your time and consideration. See Wikipedia on the floodgates argument.
Contact Michael Shaw.
The floodgates argument was last modified: May 15th, 2020 by Michael
Categories: