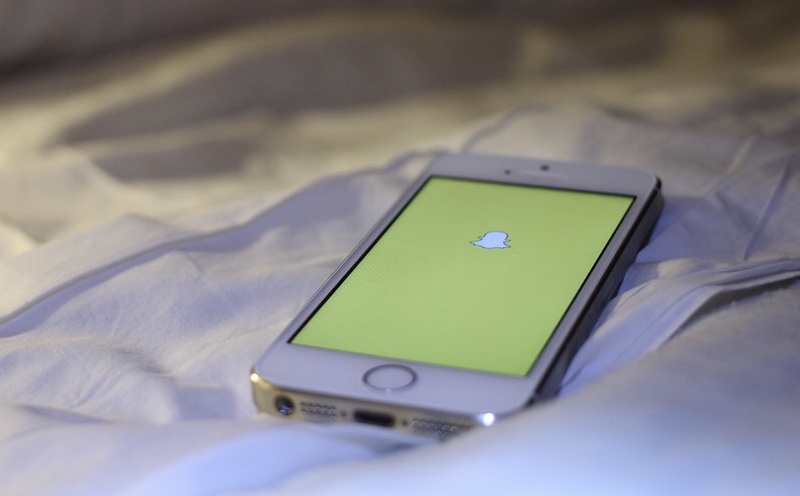 Very often the victim is featured naked or having sex in an image taken by themselves or their partner when they were in a relationship. When the relationship goes sour, images which were seen as acceptable when the relationship was going well, suddenly become weapons of embarrassment, hurt and harassment.

Often, the person who is wishing to exact revenge publishes the image via a website, forum or social media of some description. The object of publishing is to punish, the object of the threat to publish is to control.

In addition there may be a possible claim for misuse of private information with the possibility of an award of exemplary damages. Exemplary damages are further awards made by the court over and above the normal level to further compensate the claimant where the Defendant is shown to be guilty of “outrageous conduct”.

Recent settlements in phone-hacking claims have been substantially higher than the 60k in Mosley. Also, the recognition of the tort of misuse of private information as a cause of action distinct from breach of confidence in Vidal-Hall and Ors v Google Inc [2014] EWHC 13 (QB) has potentially opened the door for more claims for exemplarydamages.

Having said that the leading case of Rookes v Barnard from 1964 makes the circumstances under which such awards are made, quite narrow.

A duty of confidence arises when confidential information comes to the knowledge of a person in circumstances in which it would be unfair if it were disclosed to others. Breach of confidence gives rise to a civil claim. The Human Rights Act 1998 has developed the law on breach of confidence so that it now applies to private bodies as well as public ones.

However; who owns the picture, the photographer or the subject? As Harry Guinness, a photography expert and writer, puts it in his article here.

Section 3 of the Protection from Harassment Act 1997 provides for a claim in civil proceedings (creating a statutory tort) by anyone who is or who may be a victim of conduct falling within section 1 of the same act. It provides for damages for anxiety caused by the harassment and any financial loss it causes, as well as providing for an injunction to restrain the defendant from conduct amounting to harassment. Where any person against whom an injunction has been granted under this section does “without reasonable excuse” anything prohibited by that injunction, section 3(6) of the Act makes that person guilty of an offence.

In the wake of civil lawsuits and the increasing numbers of reported incidents, legislation has been passed in a number of countries and jurisdictions to outlaw the practice, though approaches have varied.

In February 2015 the Criminal Justice and Courts Act 2015, which has a specific amendment dealing with such actions, received Royal Assent. Section 33 of the Act makes it an offence in England and Wales to disclose private sexual photographs and films without the consent of the individual depicted and with the intent to cause distress. There is a maximum sentence of two years imprisonment.

Prior to the 2015 Act the offence of harassment (as per the civil tort above) may have been made out as blackmail contrary to section 21 of the Theft Act 1968. If the photographs were obtained without knowledge then the offence of voyeurism may have been committed (section 67 of the Sexual Offences Act 2003).

If hacking has occurred, section 1 (and potentially 2) of the Misuse of Computer Act 1990 may apply.

There are also injunctions that can be sought against publishers and website operators and possibly even internet service providers.

“In England and Wales there are two types of orders available. These are non-molestation/occupation orders and injunctions under the Protection from Harassment Act 1997. The purpose of these orders is to restrain the behaviour of the person (the Respondent) named in the order against the party applying for the order (the Applicant). This will often take the form of an Order directing that the Respondent is not to use or threaten violence, intimidate harass or pester, communicate with the Applicant by any means and also afford protection relating to the Applicant’s residence. Other more specific types of orders can be included, such as postings through social media, at the discretion of the Court hearing the application. Orders can similarly be made protecting children of the family.

An occupation order must be sought where the Applicant seeks to exclude the Respondent from a property that he has a right to occupy. This might be because they are a joint tenant or because they have “matrimonial home rights” because the parties lived there during their marriage or civil partnership. The effect of this type of order will either be to direct the Respondent to vacate within a fixed amount of time, or to remain away from the property having already left.  Courts will be reluctant to render a Respondent homeless in the absence of evidence that they have alternate accommodation and indeed hearing from the Respondent at an adjourned hearing date”. The revenge porn helpline

It is estimated that over 1 trillion images were taken in 2018 mostly with camera-phones. These “revenge” incidents seem so unpleasant but one wonders if the huge amount of exposure to such a wide range of digital information has left us all desensitized to the powerful and damaging effect that they can sometimes have. If not then there seems little else that explains why this happens to so many people on such a regular basis.

It is unfortunate that huge number of approaches one can take to this issue can be confusing; such confusion coming for the victim at a time when it is clear advice that is required. I would always advise the victims to seek legal assistance from the outset.

Michael Shaw is a member of the Media Law team headed up by Jake Rudman at Clerksroom; one of the most if not the most forward thinking, media, technology and IT friendly chambers in the country. My profile is here.

Michael Shaw is registered as a direct access barrister. You can instruct him directly in order to avoid having to pay solicitors fees. He can also act as your preferred counsel assisting your existing solicitor if you have already instructed one.

You can call him direct on 07813337612 or email him at Michael@mshawbarrister.com. He would be happy to have a quick chat about your case.